Direkt zum Inhalt
Startseite » Shop » 9783656019664 » The Origin, Proliferation, and Institutionalization of Anti-Catholicism in America, and its Impact on Modern Christian Apologetics (kartoniertes Buch) 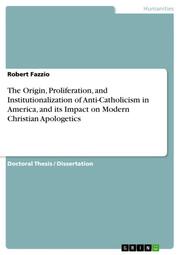 The Origin, Proliferation, and Institutionalization of Anti-Catholicism in America, and its Impact on Modern Christian Apologetics

Doctoral Thesis / Dissertation from the year 2011 in the subject Theology - Comparative Religion Studies, grade: 1,0, course: Theologie-Apologetik, language: English, abstract: The Origin, Proliferation, and Institutionalization of Anti-Catholicism in America, and its impact on modern Christian Apologetics. As a Catholic Christian I am indubitably confronted with open and sometime vehement anti-Catholic polemic, and sometimes downright blind anti-Catholicism. This is of course not confined to "radical" anti-Catholic Protestant circles, but shows itself today in a number of instances as a deeply embedded part of North American pre- and post modern culture. Historian John Higham described anti-Catholicism as "the most luxuriant, tenacious tradition of paranoiac agitation in American history". Sentiment against the Roman Catholic Church and its followers, which was prominent in Britain from the English Reformation onwards, was exported to the United States. Two types of anti-Catholic rhetoric existed in colonial society. The first, derived from the heritage of the Protestant Reformation and the religious wars of the sixteenth century, consisted of the "Anti-Christ" and the "Whore of Babylon" variety and dominated anti-Catholic thought until the late seventeenth century. The second was a more secular variety which focused on the supposed intrigue of the Roman Catholics intent on extending medieval despotism worldwide. Historian Arthur M. Schlesinger, Sr. characterized prejudice against the Catholics as "the deepest bias in the history of the American people" and conservative Peter Viereck once commented that "Catholic baiting is the anti-Semitism of the liberals." This dissertation is the attempt to give a clear and plausible explanation for the sometimes blatant and moreover ever present latent anti-Catholicism in American society. I offer an excursion from the 15th century European roots, through the colonial beginnings of the Puritan colonies up through the 19th century Nativism movement, to present day secular and religious anti-Catholicism. I will also present the Catholic apologetic position to the various themes and positions. This work should in no way be seen as an attack on Protestant beliefs, but rather as an examination, explanation, and defence of the Catholic position. In a word; a true apologetic work. 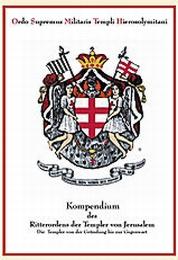 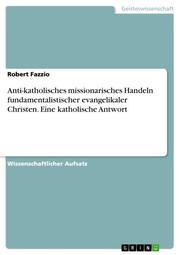 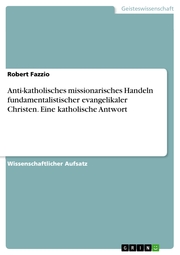 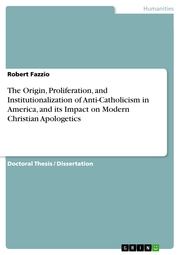 The Origin, Proliferation, and Institutionalization of Anti-Catholicism in America, and its Impact on Modern Christian Apologetics 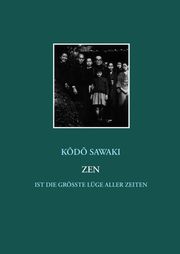 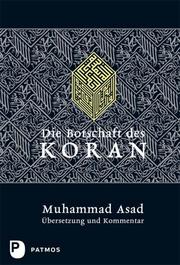 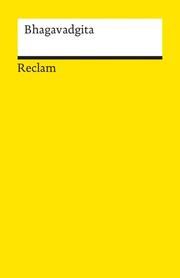 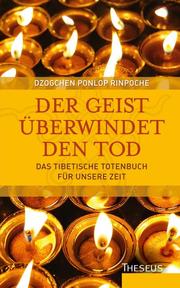